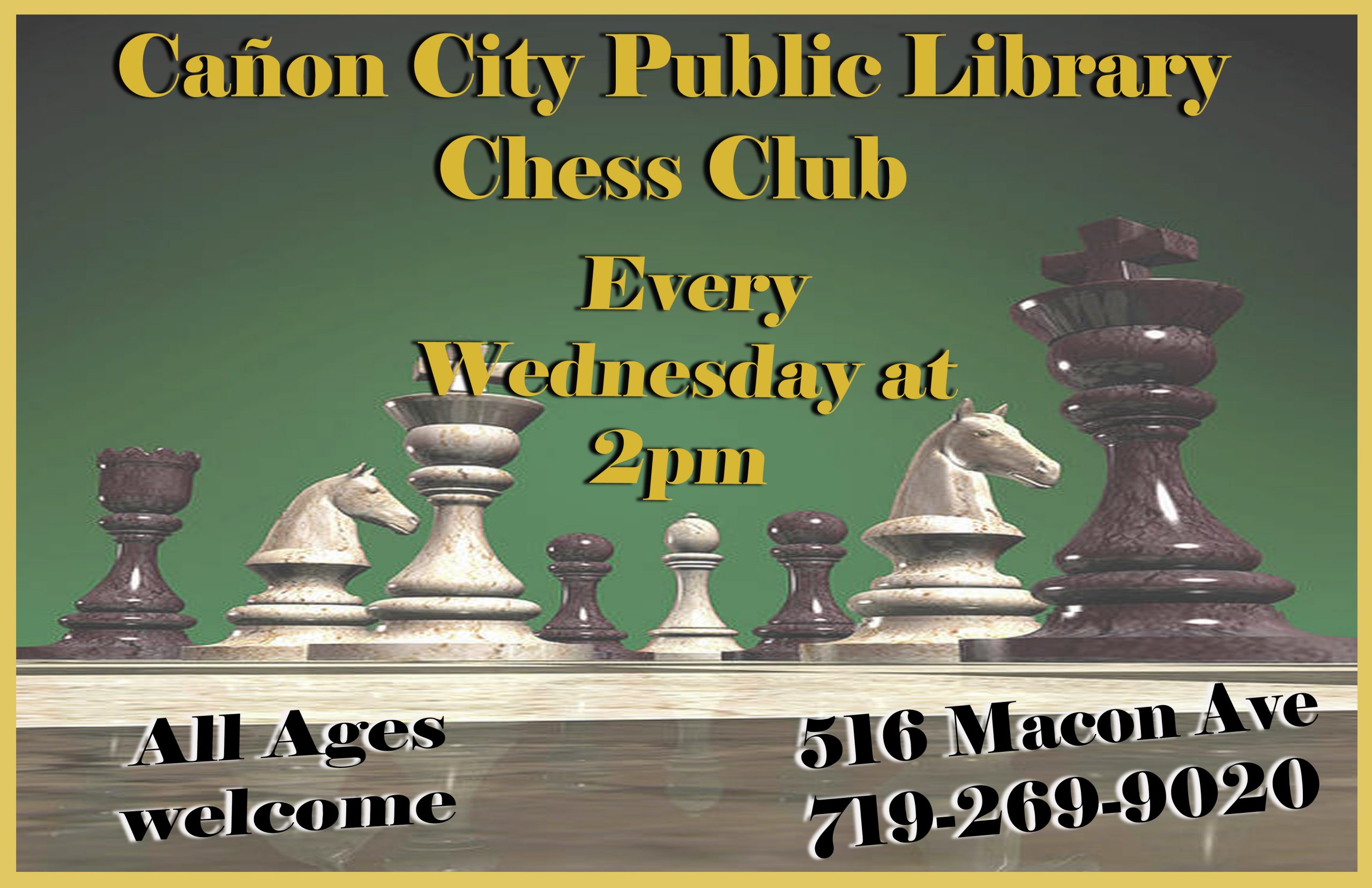 “THE NIGHT OF A THOUSAND HEROES” Book Talk with Tracy Beach

At 6 pm on June 3, 1921, the residents of Pueblo, Colorado were informed that a wall of water was rushing down the Arkansas River, and in a matter of hours, they found their city submerged under 21 feet of water. As all hope appeared lost, thousands of people began grabbing anything that would float and conducted one of the bravest rescue missions in human history.